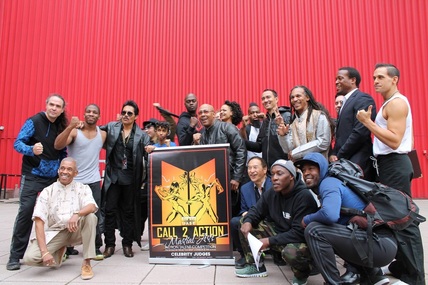 Thank you to all of the Competitors, Action Icons, Masters, Fans and Friends who supported the 2015 Call 2 Action Martial Arts Action Talent Competition at the Urban Action Showcase and Expo! It was truly an event and opportunity of a life time as Martial Artist and Action Actors performed before the Action Icons and Masters of The Martial Arts in the Netflix Marvel's Luke Cage Talent Search! 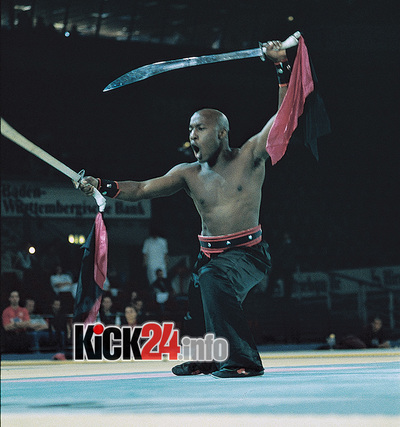 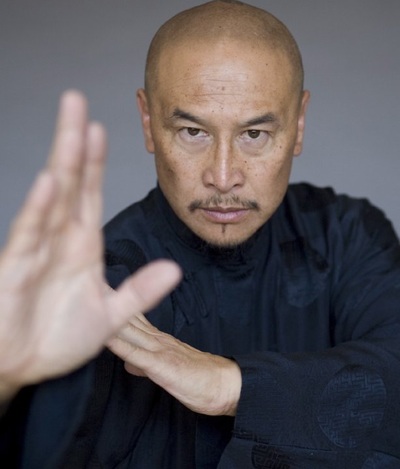 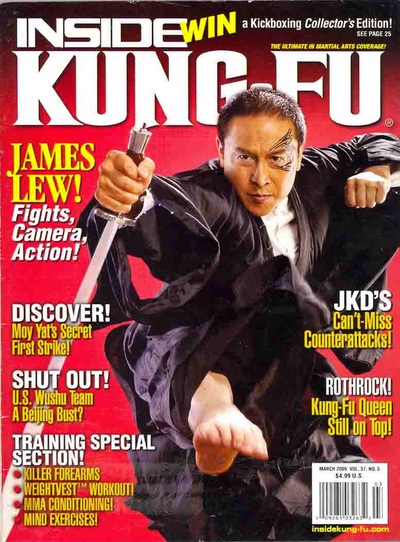 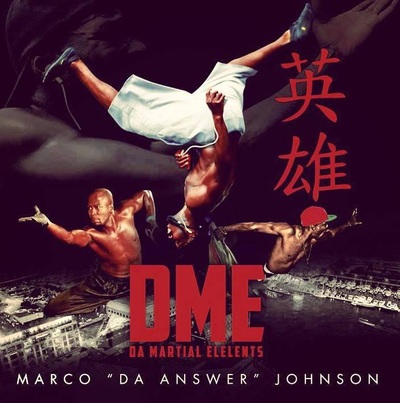 Here is a look at past Call 2 Action footage! 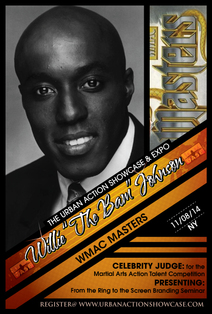 Call 2 Action Martial Arts Action Talent Competition and Branding Initiative is a joint collaboration between Willie "The Bam" Johnson and the Urban Action Showcase to Educate, Facilitate, Expose and Empower Martial Arts interested in branding themselves for the Action Film Industry.

A seven-time sport karate and kung fu world champion and two-time All-American champion, Willie “The Bam” Johnson is a true hero in the world of martial arts. As the creator of Wushudo Universal Martial Arts, Johnson is known for his dynamic, universal approach to developing physical, mental and spiritual fitness.

Willie “The Bam” Johnson is the owner and president of The Bam’s Kung Fu Academy in Laurel and Rockville Maryland. In 1991, Johnson made history as America’s first nationally-ranked Triple Crown martial arts champion. Only three years later, he had the distinction of being the first African-American to be ranked number one in kung fu forms and weapons.In addition to these accomplishments, he has earned fifth- and seventh-degree black belts in karate and kung fu and studied several other arts such as jujitsu, thai boxing, boxing, wrestling, tai Chi, and kickboxing. Johnson received the title of Grand Master in 1995 and is a member of the Martial Arts Hall of Fame.


Professor "Bam" Johnson will be sharing the secrets of marketing your Martial Arts Talents from "The Ring to The Screen" with this exciting and informative branding initiative!